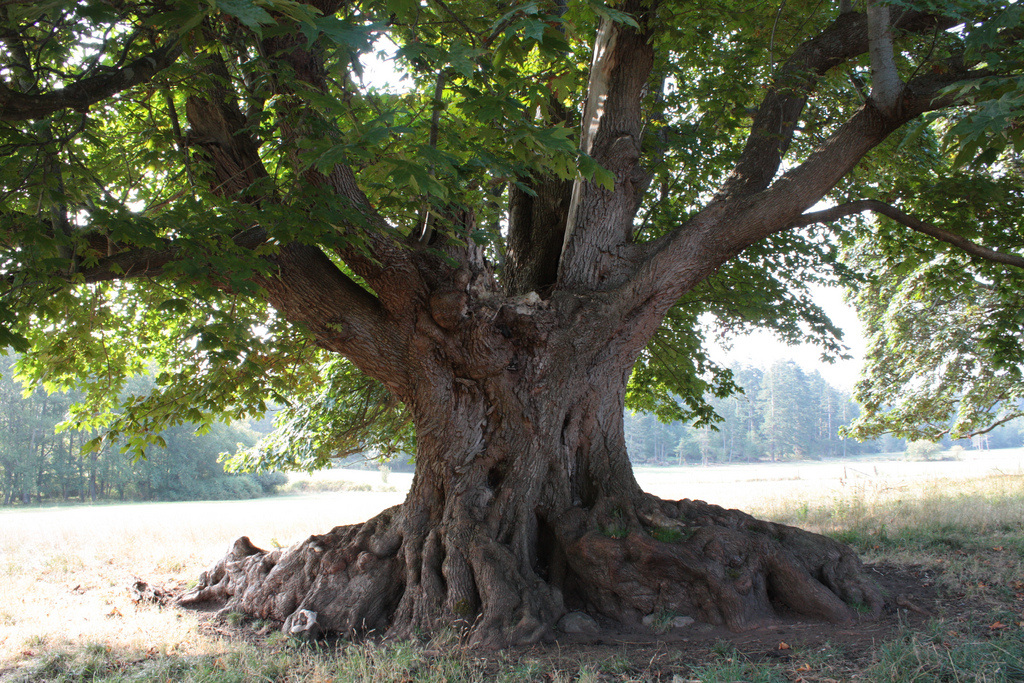 As Minister General I am proud to announce the formation of a new OSN province. The Province of The Sacred Oak. This is the Province of England and Wales. The OSN members there have been working diligently over the last few months, towards making this happen.

What follows is a brief outline of why the Gods guided them to take the name of the Sacred Oak.


[The Province of The Sacred Oak founded 3rd of May 2012. Incorporated into The Order of The Sacred Nemeton by Right Rev. Mark P Charlton OSN Minister General on that same day.

The Province of the Sacred Oak was recommended to the care of Brigantia and Cernunnos also on that same day.]


O Shining Ones, Gods of My Ancestors

Hear my voice as I call to you.

The province of The Sacred Oak.

Guide them as the grow and ever lead them along the paths of peace, honour and faith.

Help them be ever mindful of your divine guidance

and always be open to new challenges.

We ask this with open and pure hearts

THE PROVINCE OF THE SACRED OAK


At one time Britain, except for the more mountainous regions, was almost completely covered by forest, and much of that forest was made up of oaks. Even as late as the time of Henry VIII a third of England was covered by oak forests. Sadly, the decline has largely been due to human activity. European economies since the Middle Ages were built on the wealth of wood, much of this wood being oak. The firmness and durability of oak wood meant that it was highly valued, and people have always used it in many different ways; from making small items such as tool handles, to building the great ships, the ‘Wooden Walls’, which have protected Britain’s sovereignty in great naval battles of the past.

The impressive longevity which some oaks manage to achieve must have made them seem almost immortal to our early ancestors which was one of the reasons the oak became known as ‘The King of the Trees’ and was especially revered and held in high esteem. A traditional English saying emphasises the impressive life span of an oak; so much greater than our own:


‘The monarch oak, the patriarch of trees;

Shoots rise up and spread by slow degrees.

Three centuries he grows, and three he stays

Supreme in state, and in three more decays.’


The oak has appeared in British folklore and literature many times, and the phrase, ‘Hearts of Oak’ seems quintessentially British. If there is one tree which seems to be knitted into the very fabric of Britain it is the oak. An early Welsh poem ‘Cad Goddeu’ (‘The Battle of the Trees’) says of the oak;


‘Before him tremble heaven and earth.

Stout doorkeeper against the foe

Is his name in all lands.’


And it is these qualities of strength, protection and endurance for which the oak is specially known. Here in Britain we have a number of individual oak trees who are particularly celebrated, such as ‘Merlin’s Oak’ in Carmarthen (which is sadly no longer there); The ‘Major Oak’ of Sherwood forest which is connected with the legends of Robin Hood; ‘Herne’s Oak’ in Windsor Great Park which is associated with the figure of Herne the Hunter; The ‘Allerton Oak’ in Calderstones Park in Liverpool which is reputed to be over a thousand years old; and ‘Gog’ and ‘Magog’, two oak trees behind Glastonbury Tor who are named after the last two giants said to have lived in Britain. Gog and Magog are thought to be the remains of an avenue of oak trees which once lined a processional way leading to the Tor.

So the oak has many fine qualities and associations which are worth aspiring to.

In more recent years the oak was honoured here in Britain by being engraved on sixpences and shillings which were once part of the coinage, and even today it appears as one of the designs on the pound coin, where it is shown as a fine mature tree with a crown encircling its trunk; a reference to its place as ‘King of the Trees’.

And like a good sovereign the oak as ‘king’ provides food, shelter, and protection to his many smaller ‘subjects’. Over five hundred species of insects and spiders are supported by the oak, and the acorns provide food for animals and birds. The shade which the oak’s impressive canopy provides encourages the growth of woodland wild flowers such as the bluebell, foxglove, and wood anemone.

In the Ogham alphabet the oak is often considered to be a ‘doorway to the mysteries’; a way into deeper knowledge. This is certainly something we as Druids aspire to. Interestingly, the oak is the traditional wood for the ‘Yule Log’, which is to burn through the mid-winter period and into the new year, and so serves as light and protection as we cross the doorway between the years. Oak was also much used for coffins in early times, serving as a doorway between the worlds.

Oaks are more often struck by lightning than other trees, probably because of the strong electrical currents they carry. Many oaks survive these lightning strikes which seem like fire from heaven, and they seem to act as conduits of heavenly forces, so making them especially sacred in the eyes of our distant ancestors in these lands. What better tree could we choose as our symbol and guide as we walk the druid way in this great land of Britain? 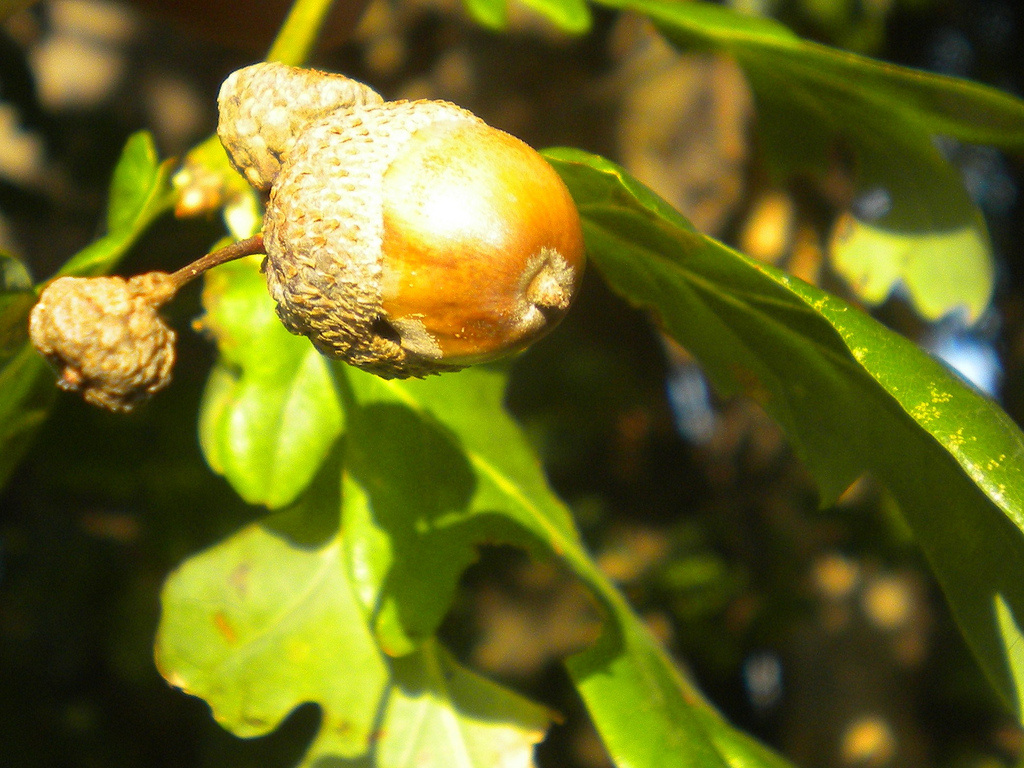 From the tiny acorn grows the mighty Oak